Volunteer For Our Campaign ›
← Back to All NEWS

Featured In - Press Release
April 19, 2022
Arizonans deserve better than Mark Kelly and Joe Biden's incompetence. We need someone with real command experience, so we're building an army of voters that say I Pick Mick! 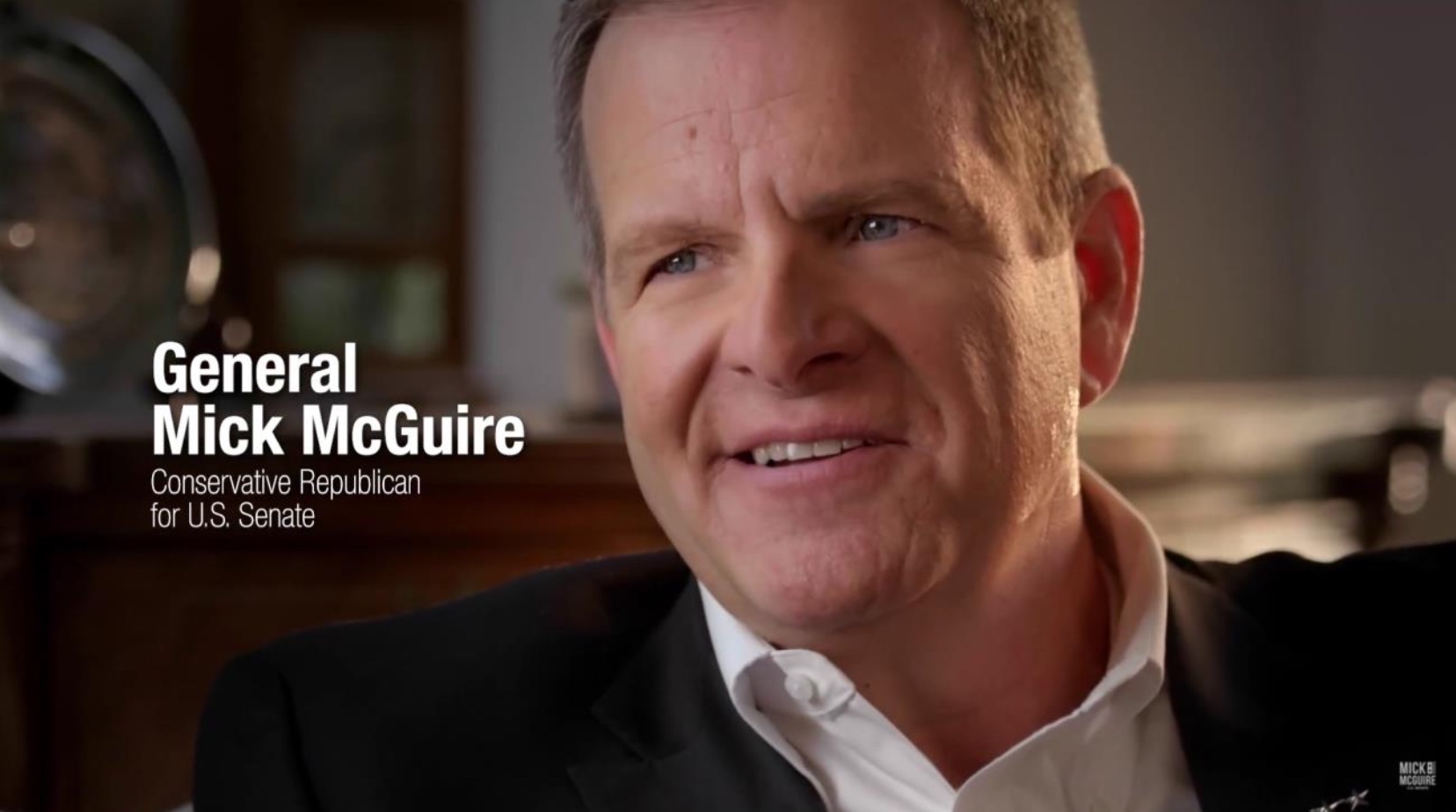 PAID FOR BY MCGUIRE FOR ARIZONA

Ukrainians are Fighting to Hold On

The Escalation of the War in Ukraine